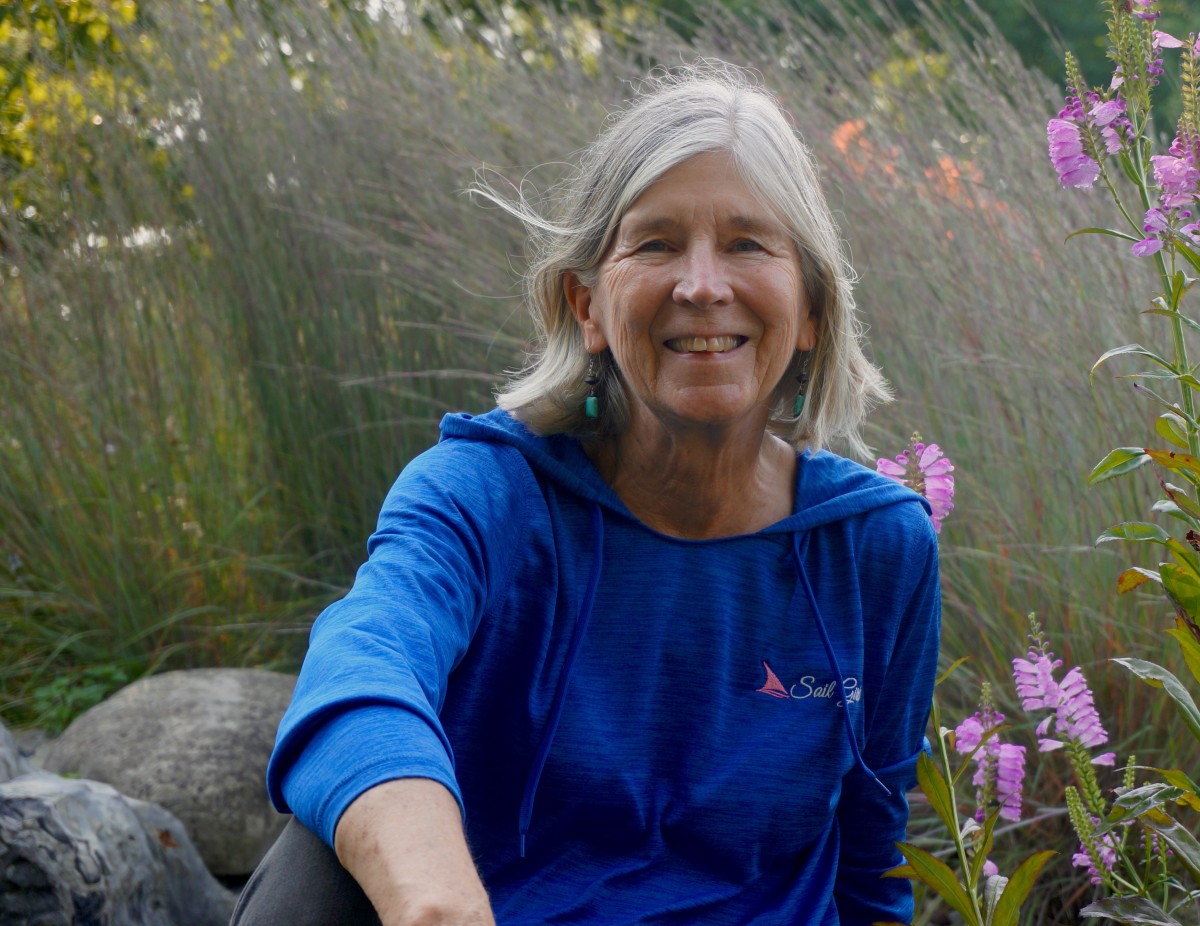 Before I jumped into the horticultural field, the only real job I had ever held was working in a bank. I had a half-finished art degree and no idea of what I wanted to do. The only soul satisfying thing I had going on was nurturing a bunch of houseplants in the sunroom of my apartment. I got the idea that I’d like working with plants professionally, so when I was biking through the park one day, I decided to apply for a job.

I’ll set the scene – 1972, Maymont Park, Richmond, Virginia. The Superintendent of Horticulture turned me down for a job – having no experience wasn’t a problem, but being female was. He thought the public wasn’t ready to see women working outside. I was dumbfounded and angry. Instead, he offered me a job inside the Victorian mansion that was being restored. There, I met five other young women who had also applied for work as gardeners. “Maybe he’d consider putting us outside at some point,” he told us. That made me even more determined.

I got my chance when one of the other girls finally wore him down (a whole other story!). Being a woman worked in my favor though. Back then, horticulture was well funded in the city of Richmond. As none of the men on the crew wanted to work in the gardens, I received lots of individual training from the staff horticulturist. I learned a lot and got totally hooked on working with plants even when I was doing jobs I didn’t like.

Landing my next job on the ground crew of an all-female school was easier. My boss was more open to the idea of women working outside, but the crew was another story. We were an unlikely combination – a young black foreman, an octogenarian farmer and a bunch of redneck mountain men. They were suspicious and patronizing, but I won them over when I learned how to operate the forklift, backhoe and gang mower. Mr. Scharr, an 86 year-old farmer, was my daily mentor. He patiently taught me the art of pruning, transplanting slips and starting seeds in the greenhouse.

Fast forward several years. I moved to Connecticut and landed a job on a small estate in Wilton as head gardener. It was a big jump. I was young, unsophisticated and had no style. Working in public gardens did not prepare me for the expectations of Manhattan weekenders or Luther Greene, the flamboyant landscape designer I worked with. A former Broadway director, writer and producer, he gardened like he was producing a play. He was an impossible taskmaster, (another whole story!) but I was determined. He taught me about the art of gardening and putting on the show.

It was invaluable training that eventually led me to start my own garden maintenance and design business. I worked hard and took classes to gain additional skills. Networking with other people in the business – landscape architects, nurserymen and other gardeners helped me to learn the ropes. I had always wanted to write about gardening too, but I didn’t know how to go about it until I was invited to my first GWA symposium in 2003. Classes and workshops helped me learn to write better, but networking with folks in this group helped me to get started in the business of garden communications. That, along with dumb luck, a stubborn nature, passion for plants and a strong work ethic have kept me going.